Since the beginning of the 17th century, the Malet Roquefort family has lived in Saint-Emilion. The estate of Saint Emilion has been one of the Premiers Grands Crus Classés – official list was first drawn up in 1954. 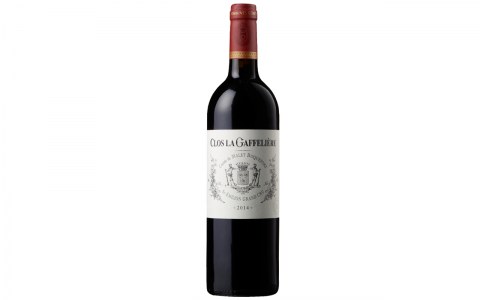 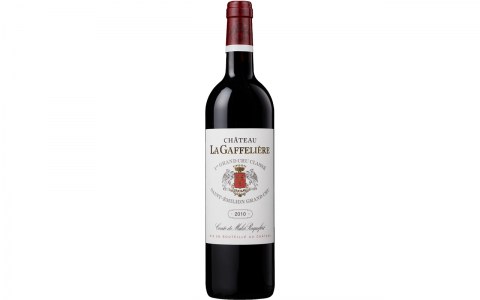 It's Spring!!! Time to take care of these vines fr

In this unprecedented time, Cognac One stands behi

Have you ever visited the wineries in Douro Valley

This extraordinary cellar is part of the renowned #ChateauDereszla winery. Located in the appellation that was once a favorite amongst royals, it's currently a @UNESCO World Heritage Site. Did you guess which appellation we are referring to? This is the famous @TokajWineRegion!